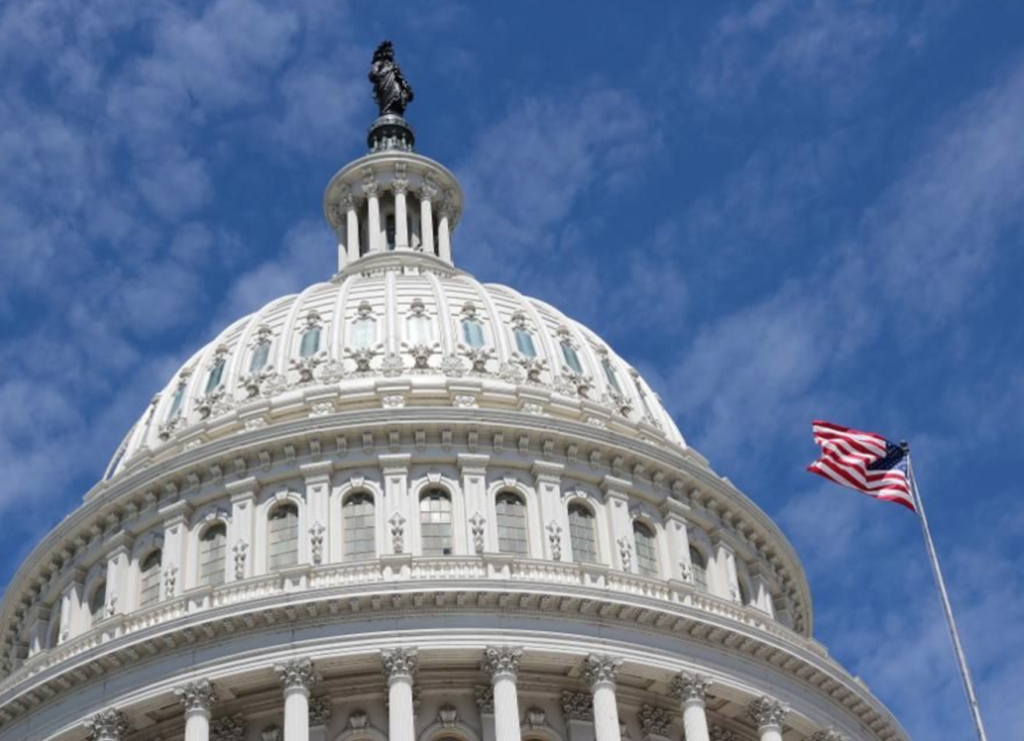 You can be forgiven if you have forgotten the mild hoopla in the press last May, when the U.S. House of Representatives passed something called the SECURE Act (Setting Every Community Up for Retirement Enhancement) by a 417 to 3 margin.  It seemed at the time like the measure would sail through the Senate—until it became clear that the Senate was not planning to take up any House-passed legislation in 2019.

That was then.  Now the Senate is reconsidering its position, and planning, well, not to pass the SECURE act as standalone legislation, but to allow it to be attached to the December 20 fiscal 2020 spending authorization bill.

What does that mean for financial consumers?  Among other things, the new law would increase the tax credit for small businesses to set up new retirement plans for their employees, from $500 to $5,000.  It would allow small employers to automatically enroll their employees, and allow smaller companies to create multiple employer plans with other companies in the area, reducing the obstacles to offering 401(k) and other retirement plans.  A great deal of insurance industry lobbying support went into another provision that would require all qualified plans to show participants how they can convert their existing balances into “lifetime income” through an annuity.

Of more substance to many financial consumers is a plan to delay when we all have to take out required minimum distributions from our IRAs from the current age 70 1/2 to age 72, and require people who inherit IRAs to take the money out over a ten year period, instead of over their lifetimes (the so-called “stretch” provision).  This last change has significant tax implications, since currently an IRA inheritor age 25 would only have to take out 1/58th of the money in that year, 1/57th the year after, and so forth for the rest of his/her life.  Taking all the money from a large IRA out in the tenth year after inheritance could have potentially severe tax consequences on the unsuspecting inheritor.

Also: for people who are working past age 70 1/2, the bill would allow them to contribute to an IRA.  (They cannot now, but surprisingly, at that age they are still allowed to contribute to a Roth IRA.)  And the bill would allow families who adopt or have newborn children to take out up to $5,000 from their retirement plan without the usual 10% early distribution penalty.

In all, the SECURE bill has 29 new provisions or major changes in 20 sections.  We at Client 1st will be studying these provisions and how they impact out clients, to see how it might change our advice on tax and estate planning in the future.