The SECURE Act Will be Making Some Tweaks to Retirement 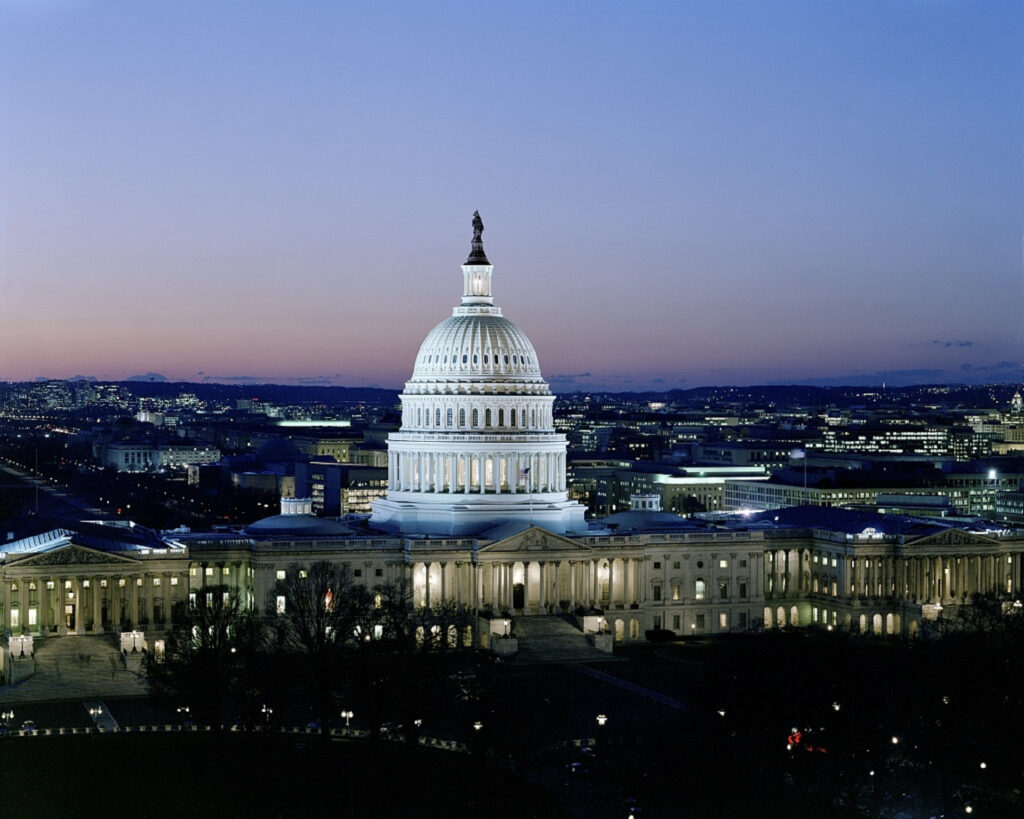 While partisan politics rage everywhere in sight, the U.S. House of Representatives quietly—and nearly unanimously—passed a bill that would reform various aspects of America’s retirement laws.  The Setting Every Community Up for Retirement Enhancement Act (SECURE Act) was approved by a 417-3 majority of legislators, and the Senate is expected to pass a similar bill by a similar margin in the fairly near future.

The bill contains 29 new provisions, including allowing people who work past age 70 to continue making IRA contributions while they’re earning an income, and pushing out the start date to take required minimum distributions from IRAs or 401(k) plans from age 70 1/2 to age 72.  (The Senate version would push out the start date to when the IRA owner turns age 75.)  The bill would also expand employers’ ability to create 401(k) plans in conjunction with other (probably small) businesses, allowing them to share and therefore reduce costs.

Also: there would be a $500 tax credit to smaller employers who encourage automatic enrollment in their retirement plan.  Studies show that employees save more under automatic enrollment than when they have to affirmatively opt in.  The bill increases how much workers can have automatically deducted from their paychecks to go into the retirement account from the current 10% to a proposed 15%.

Meanwhile, the bill decrees that all defined contribution plans (including 401(k)s) would be required to estimate how much income would be generated by each plan participant’s current account value—though how, exactly that calculation would be made is still up in the air.  Experts have plenty of questions about how this would even be possible.  What return assumption would you make over the next 30 years?  Over how many years would the income assumption be made for a 20-year-old staffer vs. somebody who’s in her 50s?

Currently, there are a variety of reasons why people can start taking withdrawals from their IRAs before they reach age 59 1/2, and the recently-passed legislation would add another one: a total of $5,000 could be distributed, without penalty, from the IRA or retirement plan if the owner experiences the birth or adoption of a child.  (The distribution would need to take place within one year of the birth or adoption; otherwise there would be a tax penalty.)

The bill is not all good news.  The SECURE Act would raise revenues by changing the rules regarding distributions from inherited IRAs.  As the rules stand today, the amount that would have to be taken out could be spread out over the life expectancy of the heir—which, of course, allows people to stretch out the tax-deferral on inherited IRAs for decades.  Under the new bill, most beneficiaries would have to take their money out over a 10-year period.  (The Senate version of the bill would require any inherited IRA over $450,000 to be paid out over five years.)  But the bill would exempt inheriting spouses and minor children from the provision.

Another part of the bill that may wind up being harmful was heavily lobbied for by the insurance industry: creating a safe harbor for plan sponsors to offer annuities inside their 401(k) plans.  Companies that decide to offer annuities would be shielded from liability no matter how awful the annuity product they select (and there are quite a few that are pretty awful).  Anybody who has seen the expensive, high-sales-commission products offered to teachers in 403(b) plans knows that there is great potential for harm with this aspect of the new bill.

All in all, the new bill is incremental rather than earth-shaking.  Not many workers will be working or want to contribute to an IRA after age 70, but some will.  Raising the age when people are required to take minimum distributions from their IRA by a year and a half is relatively minor, and making retirement plans easier to set up is good, but most companies have already done that work.

That said, it is interesting that bipartisan legislation can still get done amid the hysteria going on between the Democrats and Republicans in the current Congress.