A Look at “Normal” Volatility 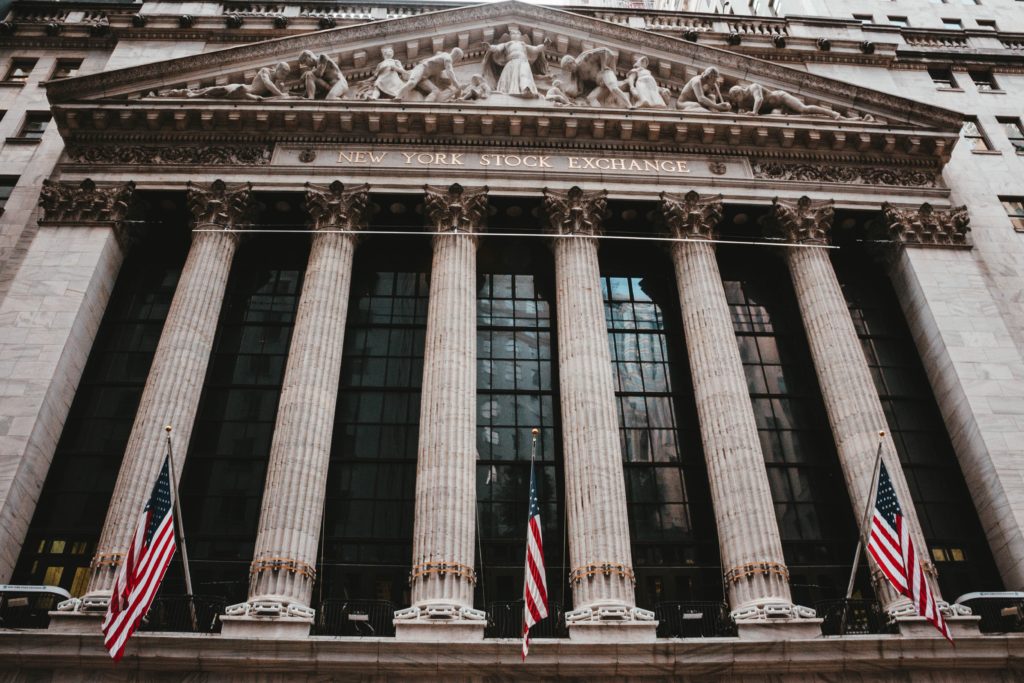 Buried in a recent report by Fidelity Investments was some remarkable news.  Last summer, the mutual fund and retirement plan provider noted that there were more than a million people with more than $1 million in their 401(k) accounts.  Then December hit, wiping out almost 20% of the value of the S&P 500 index, with many overseas markets suffering larger losses.  The result: the number of 401(k) millionaires fell by 28% in the fourth quarter.

So, this is a great argument for avoiding stocks in the first place, right?  Actually, according to an article that analyzed these results, the reverse is true.  It is precisely the volatility of stocks that accounts for their higher returns—and the fact that there were so many millionaires in the first place.  The market drop was perfectly normal, yet swings like these are what keep many people from trusting their retirement savings to stocks.  Those brave souls who manage to ride out the downturns are rewarded with higher long-term returns.

We heard the other day that there are a number of traders on Wall Street who have never experienced a bear market, which also means that they have never experienced historically normal market conditions.   That sounds like a recipe for disaster for their clients.  We have been telling our clients since the end of last year that volatility in the equity (stock) markets is NORMAL.  What we had for the last ten years or so, steady rises in stock index value with very low volatility, has been historically ABNORMAL and the result of massive government intervention by the Fed to pull us out of the Great Recession of 2008 and early 2009.

That nice tail wind created by the Fed ended with the recent hikes in interest rates.  The stock market has always (except for the past decade) taken three steps forward and two back while ultimately providing the best long term returns as well as the only asset class that provides a hedge against inflation.  It’s not the “new normal” it’s the “old normal”.

The analysis posits a world where stocks offer a placid low-risk, low-return pattern over time.  The overall returns would be modest, because returns are a direct function of risk.  Many people would never be able to achieve their retirement goals.

And anyway, people craving less risk know where to find it.  We already have a Treasury bond market, which provides a safe, modest return with minimal risk and a very high expectation of delivering on the nominal returns promised.  They are not risk-free; historically, the 10-year government bond market has experienced declines of as much as 5 percent.  But chances are very few of those 401(k) millionaires were heavily invested in Treasuries during their accumulation periods.